Previous Canal Boat HolidaysI’ve been going on canal boat holidays since a child, but none in the last few years and it has been long overdue to do something about that. The first trip I went on was a little Thames cruiser boat with my parents, before the locks were all manned. Then I went on a narrow boat with a youth club and years later took my own children on narrowboats and Norfolk broads cruisers. Ideally, I would like to spend spend summer months continuous cruising around the inland waterways of England and Wales. That’s part of the Location Independent Living idea but there are several steps which need to be taken first, and one of them was to take a gentle introduction to the joys of boating by way of a short canal boat holiday on the Kennet & Avon canal in rural Wiltshire, perfect for weekend breaks, on board the hotel boat Isabella

Video from the long tunnel on the Kennet And Avon Canal 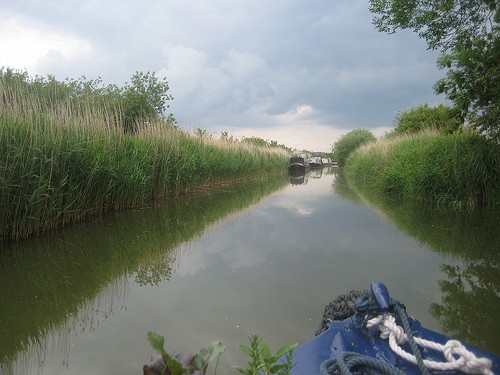